A continuous insulation consists of applying a material with insulating function in such a way that there are no holes or infiltrations in the envelope of the building. This practice guarantees airtightness, which ensures a healthier and more efficient building. 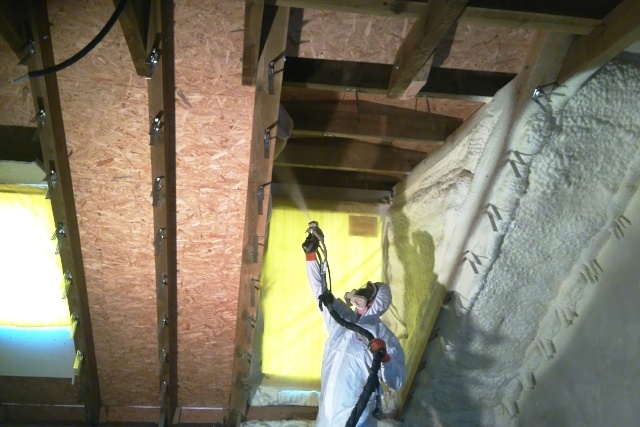 Approximately 50% of the energy lost in buildings is caused by air infiltration through attics, walls, basements and empty spaces. Therefore, one of the main requirements of buildings with almost zero energy or passive buildings is airtightness to limit energy losses through the enclosure.

Such airtightness is achieved through a continuous insulation that prevents air infiltrations.

The "R" factor is the resistance to heat flow. This indicator is the one tested in laboratories and described in the prescriptions of materials and insulating systems for buildings and other applications, such as the industry.

The fact is that a good insulating material depends not only on that numerical factor, but also on its form of application. The energy efficiency of a building will be affected if, despite the good thermal behavior of the insulating material, it is not continuous and allows the energy to escape. 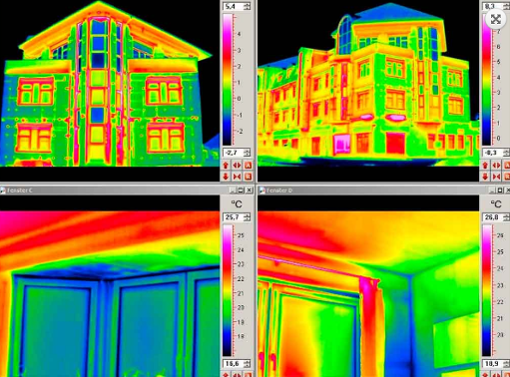 This technique increases the cost of installation and maintenance, and guaranteeing complete airtightness is more complicated. Uncontrolled air leaks are usually the primary cause of failure in the energy efficiency of newly built buildings.

Poor sealing at joints can cause that good behaviors such as conductivity, convection or heat radiation are lost because of unwanted air transfers.

In the case of polyurethane systems, they are capable of behaving in a unitary manner together with the constructive element in which they are applied, working as a whole with the structure of the building.

Are polyurethane systems the best choice for a continuous insulation?

With a closed cell content of up to 90%, sprayed polyurethane foam stands out among other options when we seek to reinforce the structure and improve the life expectancy and the life cycle costs of buildings.

On the other hand, injected polyurethane is also an optimal solution to insulate the air gaps of already built walls and guarantee the continuity of the solution.

Thanks to its physical-chemical characteristics, it can be injected in a liquid form into such air gaps. The liquid form expands, allowing the polyurethane foam to become thus an optimal rigid closed cell insulation, perfectly compact and adhered to the boundary surfaces, in this case the inner walls of the two sheets of the wall.

Insulating an existing building from the inside reduces its useful surface and it’s not a solution for thermal bridges in the case of forges and building joints. From the outside, although a higher level of continuity is achieved in slabs, the points where façade and roofs meet  are sensitive points in which unwanted discontinuities are created in thermal insulation.

However, by insulating a building by injecting polyurethane in the air gap, we achieve both uniformity and continuity, ensuring thus an optimal insulation. This material adapts in all its form to the existing air gap and, in addition, thanks to its initial expansive shape, it eliminates the infiltrations that produce loss of interior comfort.

The continuity of polyurethane systems

As mentioned above, polyurethane systems are presented as a very efficient solution to insulate the building envelope continuously, preventing unwanted air infiltrations.

Specifically with sprayed polyurethane foam, we achieve a continuity in this insulation that allows us to achieve an optimal performance against adverse weather conditions

It is very important to apply the polyurethane correctly so that discontinuities do not occur, as these can seriously result in heating and cooling energy losses. That is why, during the processes of application of this insulating material, it is necessary to respect the order of execution, otherwise we could generate several inconveniences that could have terrible results in the insulating and impermeable capacity of this material.

As a general rule, the continuity of the polyurethane foam projection must not be broken once it has been sprayed since, in addition to losing insulation, the waterproofing of the system can be broken and future leaks may appear, so all operations that need access to the main sheet must be carried out beforehand.

You can read more information on the subject in our article Disadvantages of discontinuity of  polyurethane application.

Would you like to know what are the most important aspects that you should bear in mind when choosing insulation for a building? Download the checklist now or contact us to receive more details about Synthesia Technology's polyurethane systems. 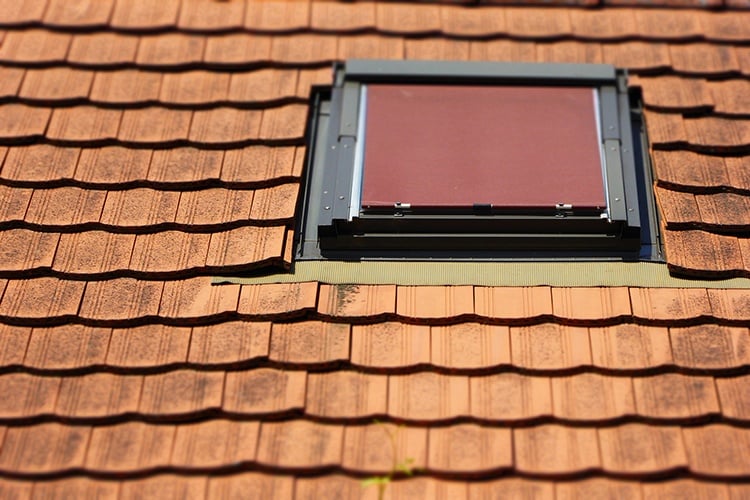 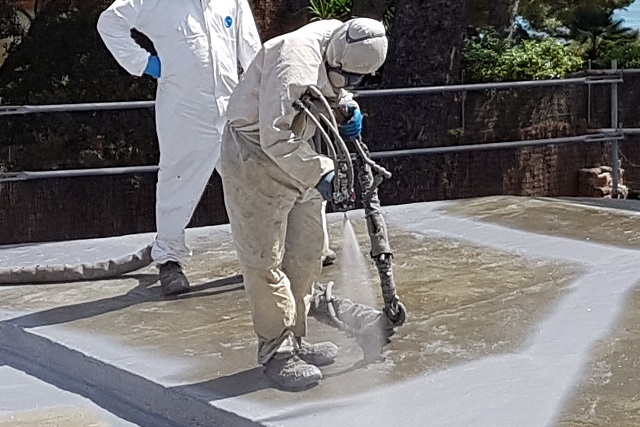 Why is sprayed polyurethane foam on the rise? 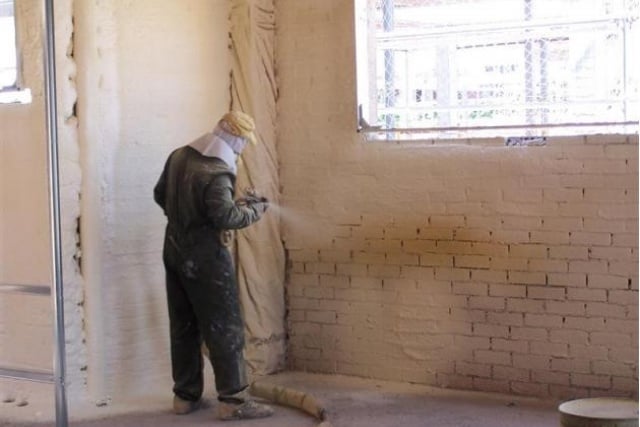 The nightmare of thermal bridges