The versatility of polyurethane makes it widely used in medical and pharmaceutical applications. There are polyurethanes that are biodegradable and harmless, and offer excellent benefits such as durability, flexibility and resistance. It also stands out for its positive biocompatibility, its resistance to bending and adaptability to different types of applications. In addition, to its elastomeric properties we must add its hardness, resistance to tearing and abrasion.

Evolution of polyurethane in biomedical devices

The excellent mechanical properties of polyurethane prompted its use in biomedicine, although at first the biological response was not studied, so the first devices failed. It was in 1958 that, with the development of a breast prosthesis, polyurethane materials were used for the first time in a biomedical application.  It also began to be used in heart valves and chambers and in aortic grafts.

However, when it was observed that it could suffer with hydrolysis, research was needed to revive interest in polyurethane for biomedical applications. In 1967, Lycra was used for the first time in biomedical devices. Avcothane-51 was created in 1971, the first polyurethane designed specifically for medical use. A year later, Biomer was added. In 1977 came Pellethane, the first medical-grade thermoplastic polyurethane; a year later Tecoflex emerged for permanent applications.

In the late 1970s, polyurethanes with a wide range of permeabilities and performance as a microbial barrier were developed. Already in the 90s, new biomedical and alternative materials such as Chronoflex were introduced, which would lead to a new generation of materials with silver ions to prevent infections. Also in the late 90s, the Elast-EonTM series was developed, with more biostability and flexibility. In 2008, ChronoSil was launched, intended for permanent applications.

The versatility of polyurethane makes it essential in: 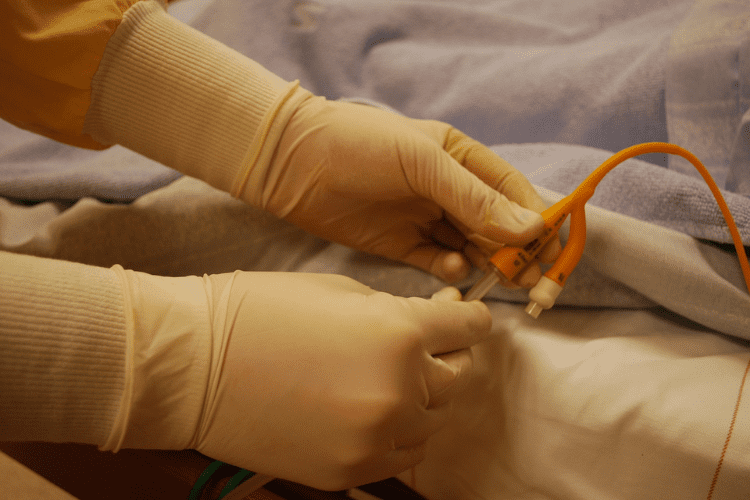 Due to its hydrophobicity, good stability and thermal and mechanical compatibility, polyurethane is widely used in cardiovascular biomaterials, fixed blood lines for haemodialysis, central venous catheters, intravenous bags, etc. Work has been done to improve its biocompatibility with the blood, achieving an increase in cell proliferation and viability, as well as a reduction in bacterial infections.

The advantage of the various polyurethanes developed is that they do not require additional plasticisers. They are available in a wide structural variety, and they have good low-temperature performance. They are sterilisable, allow high-frequency radiation treatment, have strength and toughness, are biodegradable, exhibit the lowest degree of thrombogenicity and are non-toxic.

Polyurethane inside the body

Polyurethane is also used for temporary applications (wound closure devices, drug delivery systems, scaffolds in tissue engineering) as well as permanent applications (orthopaedic implants with bone function or vascular prosthesis and silicone applications to correct defects or deformities, as well as fixation elements where the bone cements are found). 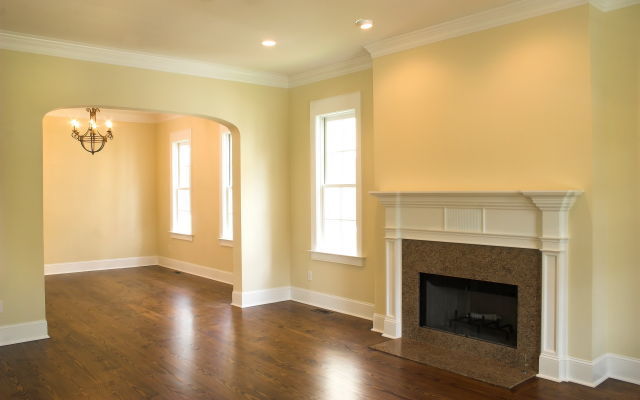 Boom of mouldings in decoration 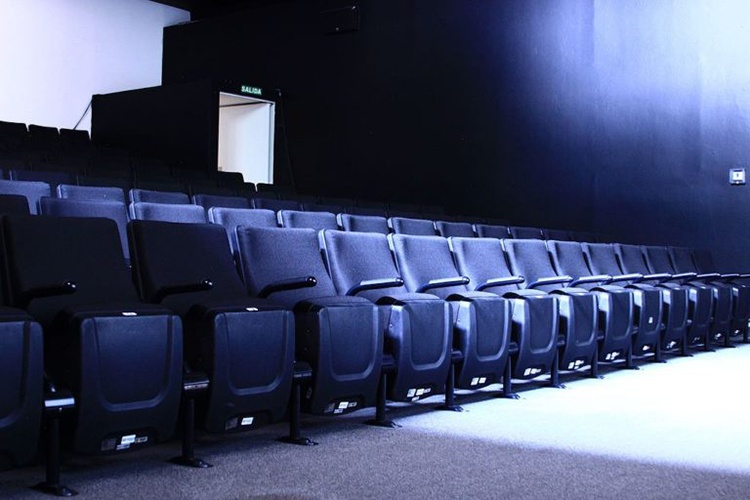 The comfort of polyurethane foam for cinema seats 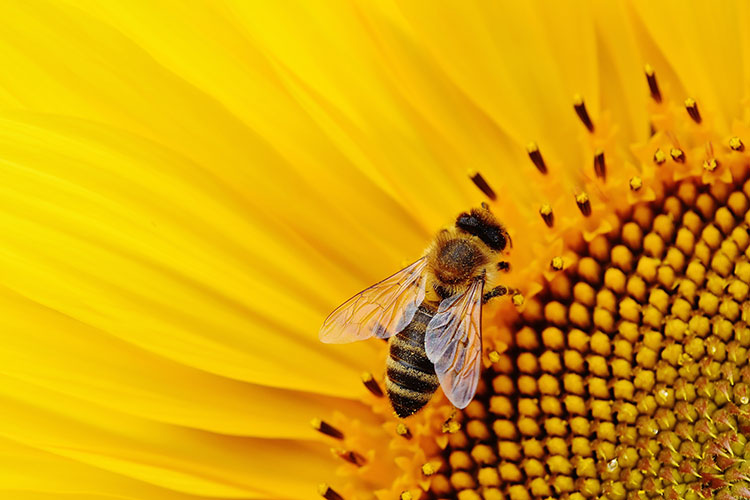 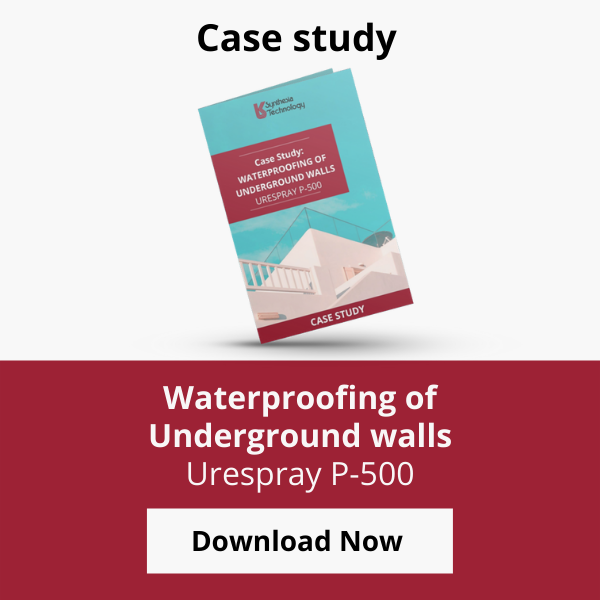