Polyurethane insulation in house walls is the most effective way to achieve a high degree of energy efficiency, which is essential for saving on consumption and emissions; all without reducing interior comfort.

What kind of walls can we find in a house?

They can be of three types: load-bearing walls, retaining walls and dividing walls.

The load-bearing wall is the one that performs the task of structural support, in addition to carrying its own load. Reinforced concrete and concrete blocks are the most common materials used to build them.

The retaining wall is the one that resists the horizontal loads of the ground and therefore also has an important structural function. They are mainly built with reinforced concrete.

As for the dividing walls, they are the ones that separate rooms and, sometimes, serve as thermal and acoustic insulation. They are usually made of brick, concrete blocks or plasterboard.

Why is wall insulation necessary?

The insulation of the building envelope is fundamental to its good energy performance and health. In this task, in addition to floors, roofs and facades, attention must be paid to the interior enclosures and partitions. The reason is that it is common for energy losses to occur through these elements, for damp to be produced and for noise to be transmitted.

Polyurethane insulation of house walls puts a simple and lasting end to these problems and also effectively eliminates thermal and acoustic bridges. 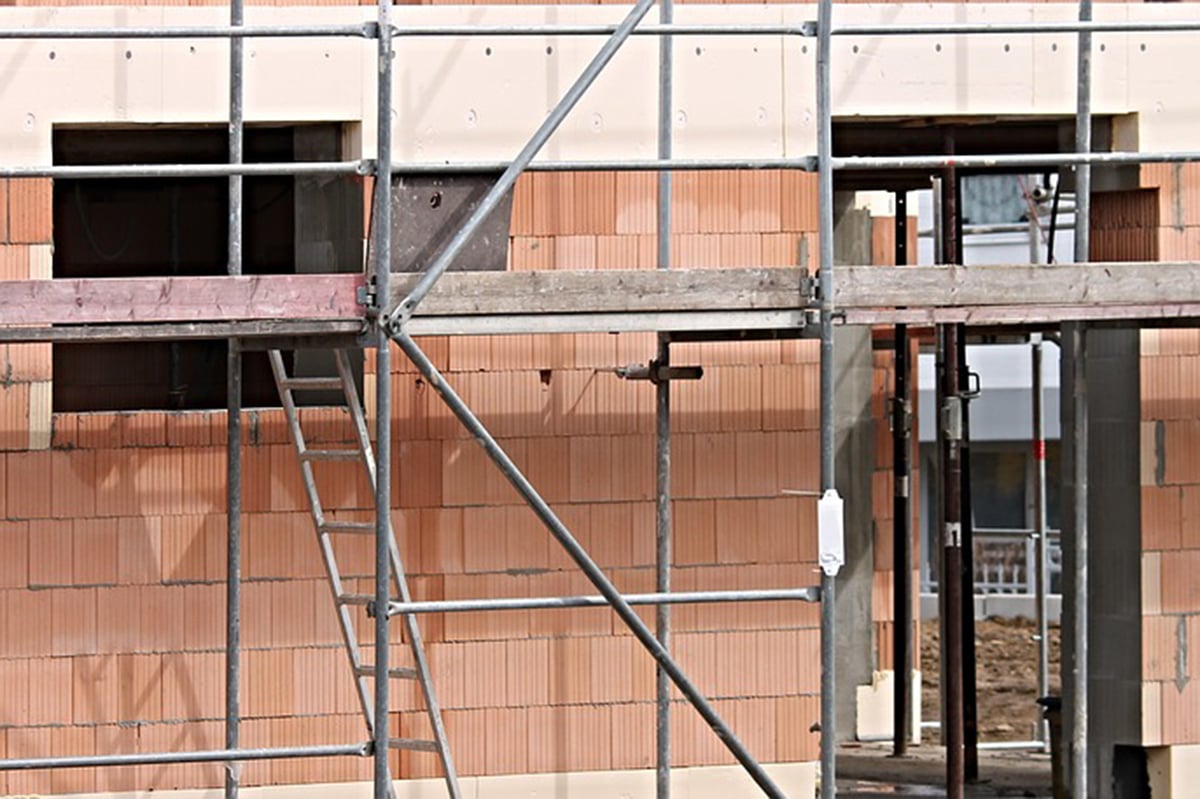 How can the walls be insulated?

Polyurethane is an insulating material with a very low thermal conductivity that also protects against humidity and condensation, preventing the appearance of fungi and microorganisms. In addition, given its versatility, it adjusts to the multiple needs and constructive elements of a house, and all without reducing the interior living space.

Thus, the injected polyurethane is the most suitable thermo-acoustic solution when there is an air chamber, showing itself to be particularly effective in the case of existing works. The material is injected into the cavity of the chamber, where it expands until it achieves the insulating effect, solving cracks and fissures at the same time. It also provides a continuous and uniform layer with a sealing effect, thus preventing infiltrations. The filling of the air chamber with injected polyurethane also provides stability to the structure, reinforcing the union between the wall sheets due to its high adherence. It is highly recommended both in rehabilitation and in new construction, since it avoids the use of metallic fixings, which can cause thermal bridges.

Likewise, sprayed polyurethane is an excellent option, widely used in partitioning, because with the lowest thickness the highest insulation is achieved. It is easy to apply, has great adherence and dimensional stability, and is durable and very cost-effective.

Another option for polyurethane insulation in house walls are the rigid polyurethane sheets, very easy to install and with a reduced thickness for high thermo-acoustic performance. 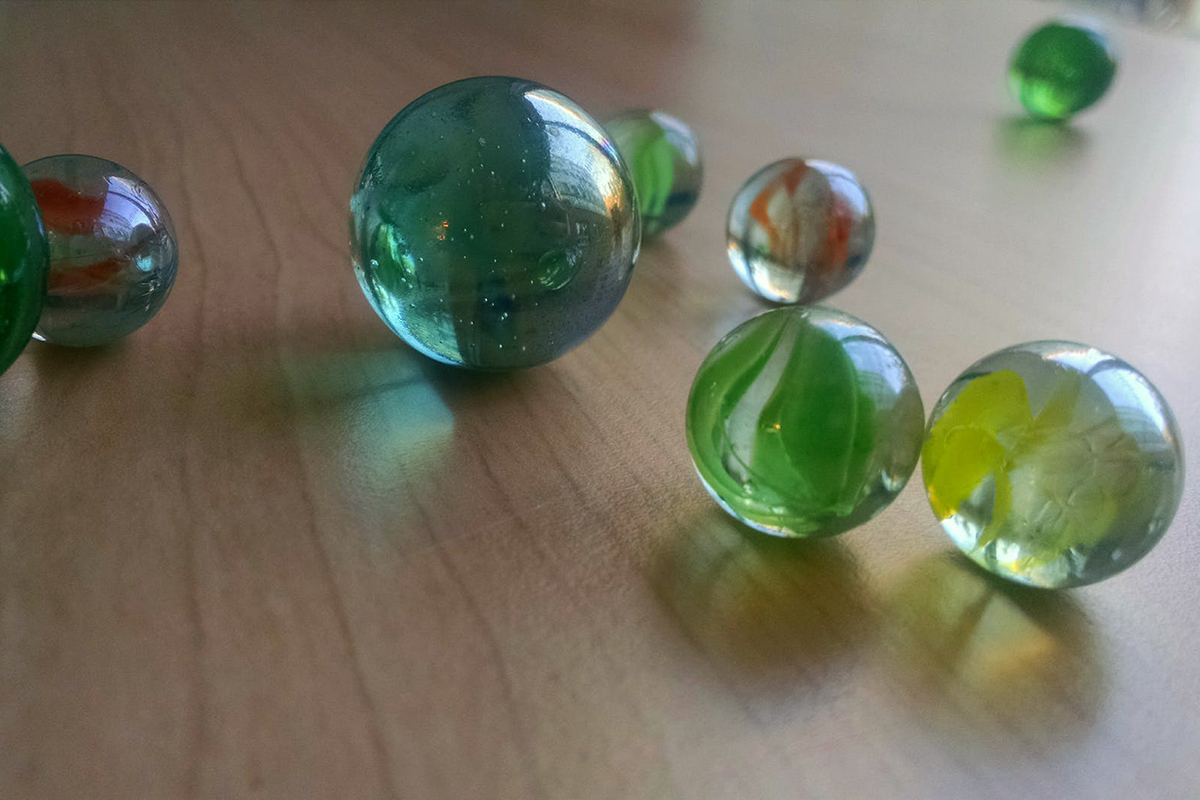 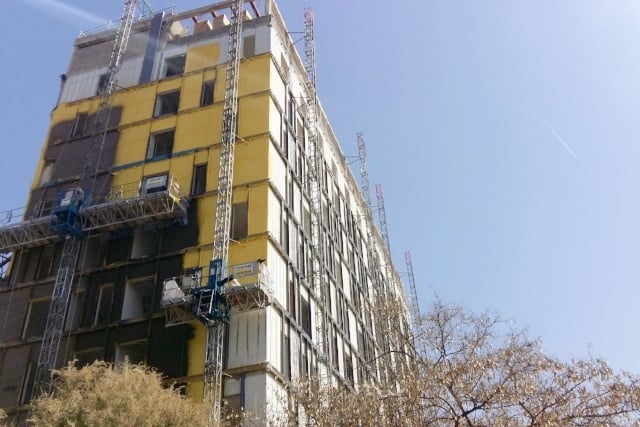 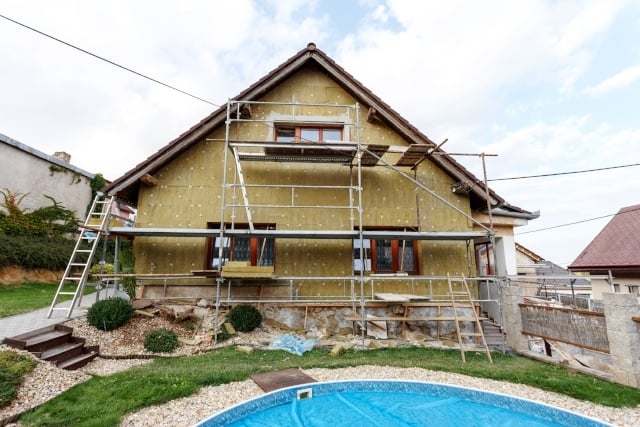