Having an optimal  façades insulation system is not a whim of the builder to add more value to their assets, of the Administration to meet energy efficiency objectives or of users who want to live in a home with high interior comfort and low energy consumption. It is a basic need for buildings that is recognized and valued by all agents involved in a building’s lifecycle. 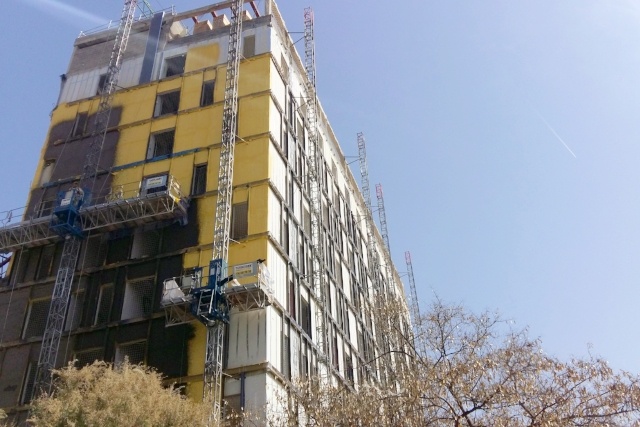 Whether we talk about new buildings or energy rehabilitation in existing buildings, with the façade insulation methods presented below, high energy efficiency is obtained.

This façade insulation system consists of an insulation such as polyurethane fixed to the façade (it can be an existing building). It has a protection sheet fixed according to the project to the insulation, but separated from it. This separation creates a space where air circulates naturally. 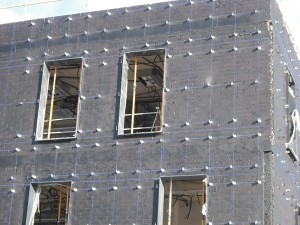 Injecting insulation into an air gap is a good solution for insulation of façades for existing buildings with energy deficiencies. Injected polyurethane foam is the thermal insulation system that best adapts to the spaces of each cavity and offers the best guarantees and performance. 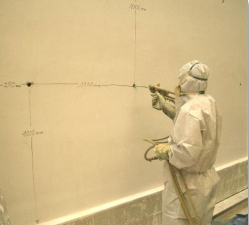 Projected polyurethane in the case of partition walls

Finally, we would like to deal with cases in which, due to the demolition of adjacent buildings, partition walls that were previously protected are exposed, with a total lack of insulation, protection, waterproofing, etc.

In these cases, the most coherent and feasible application is that of a layer of projected polyurethane foam, which provides insulation, improves the behaviour of the partition wall against environmental agents and gives consistency to the façade itself. 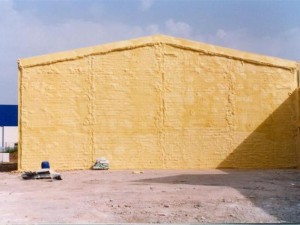 You can contact us for more information about Synthesia Technology’s polyurethane insulating systems or find out more about polyurethane applications: 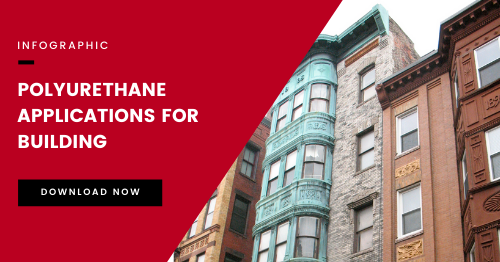 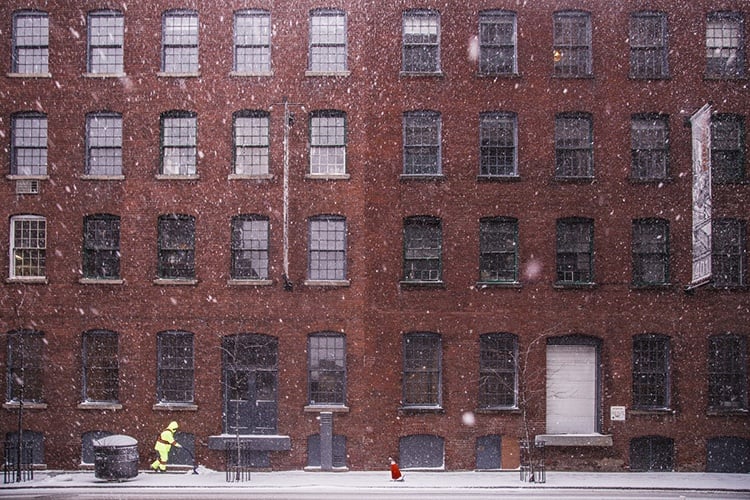 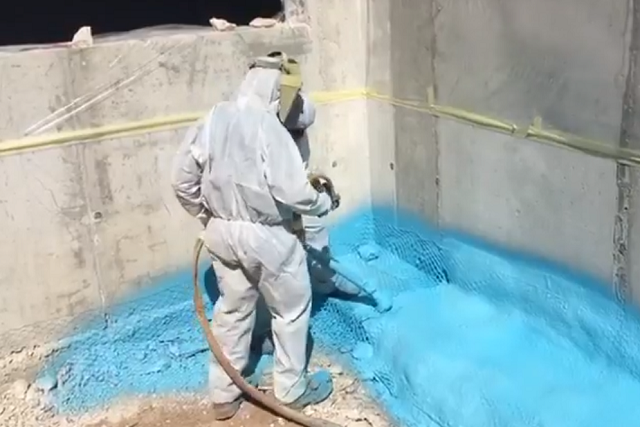 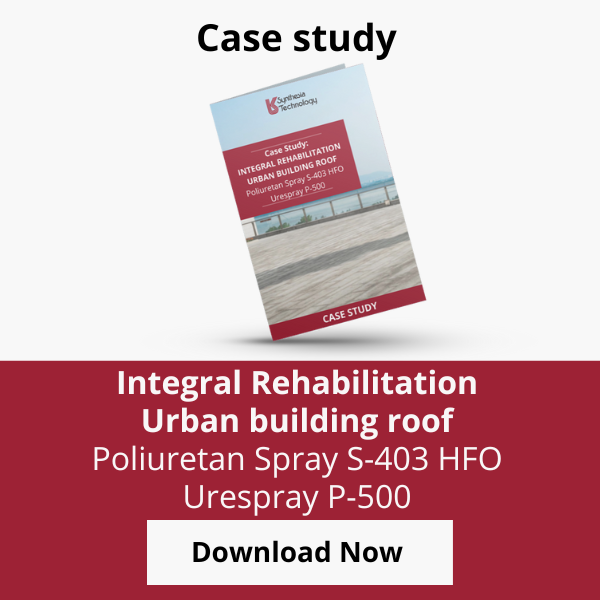