Importance of insulation in Passivhaus and types

Buildings that follow the Passivhaus standard are designed for optimal energy efficiency. Thus, it is possible to reduce the energy consumption to the minimum, reaching up to 90% of what a conventional building needs. Buildings are the source of nearly 40% of the emissions that pollute our cities, so passive construction is more than a positive contribution to the sustainability of the urban environment.

Construction elements to be insulated in a Passivhaus

The thermal insulation of the envelope is fundamental in any building, but even more so in passive houses. The airtightness of walls, floors and ceilings will be key to define the insulation in Passivhaus. To measure it, the Blower door test is carried out, a test that calculates the number of air renewals per hour due to unwanted infiltrations. This is carried out when all-natural air inlets in the building have been sealed except one, in which a fan is placed.

Carpentry is usually a weak point in the insulation of the building envelope, so in Passivhaus, it is of vital importance to choose high-performance doors and windows and to position them correctly. Polyurethane can be used to reinforce certified Passivhaus carpentry, thus guaranteeing its water-tightness. 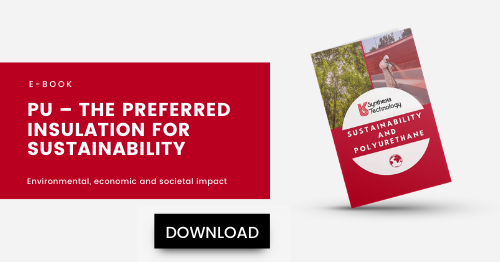 On the other hand, joints, corners, and partitions deserve special attention to avoid thermal bridges. To this end, the different construction elements must be connected without interrupting the insulating layer, as may occur at the junction between facade and floor or facade and pillars. The absence of thermal bridges is not only essential for energy efficiency, but also for the healthiness of the interior of buildings since it prevents the appearance of condensation and, therefore, of mould.

Types of polyurethane insulation for Passivhaus

The effectiveness of polyurethane as a thermal insulator, its versatility, its resistance and its durability makes it the perfect ally to achieve the demanding Passivhaus certification. 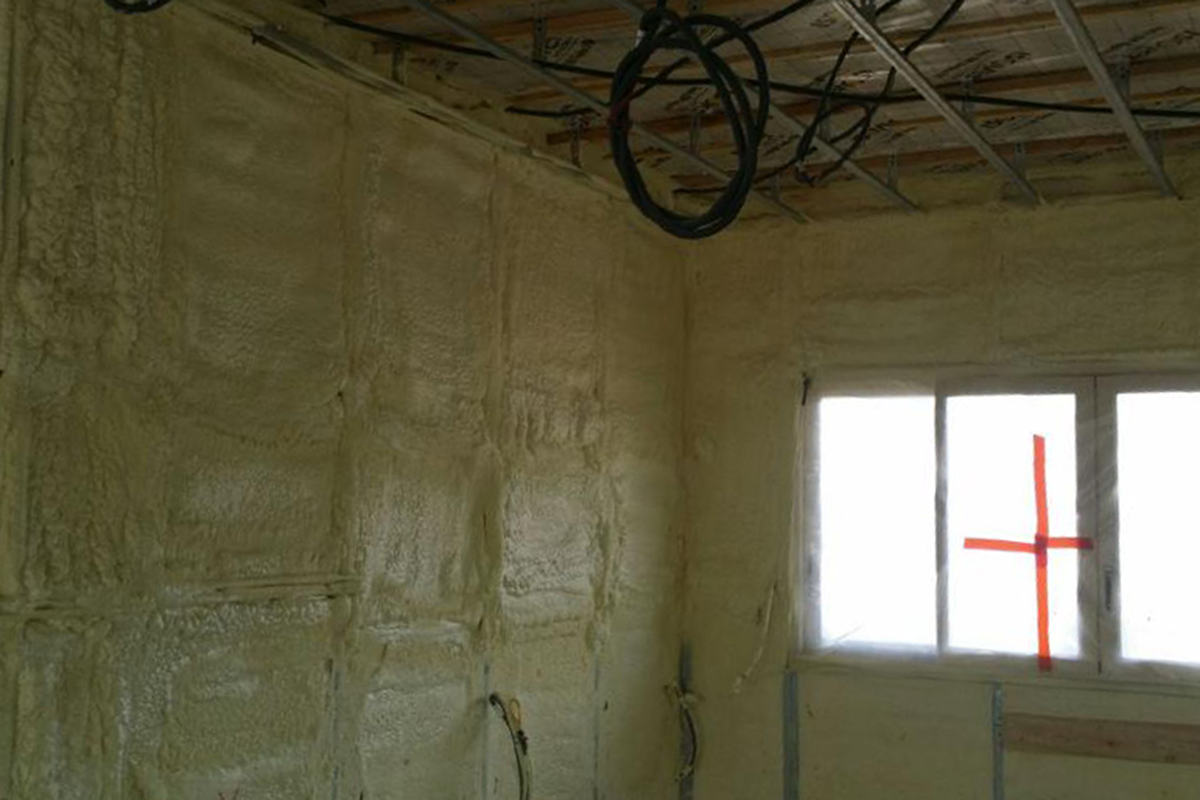 Thus, the sprayed polyurethane is a very effective insulation system to be applied in the enclosure, since it offers the best thermal transmittance in the market. With the sprayed foam, a continuous layer is formed, without joints, which covers holes and cracks, thus preventing air infiltration. It is used to insulate facades both inside and outside, as well as to insulate and waterproof both flat and sloping roofs.

For its part, polyurethane sheets are also a good option for roofs, facades and floors, as well as sandwich panels. These two insulation systems are very easy to transport and install due to their lightness and, as they are adapted to the needs of each project, they do not generate waste. This is something very relevant in sustainable construction, which also concerns itself with the control of waste generation and its correct management. Thermal insulation is fundamental in the construction of passive houses, because it helps to maintain interior comfort and reduce energy demand. And so, the preliminary design phase is key, as it must be adjusted not only to the location and its climate, but to the needs of the user to comply with the Passivhaus standard. 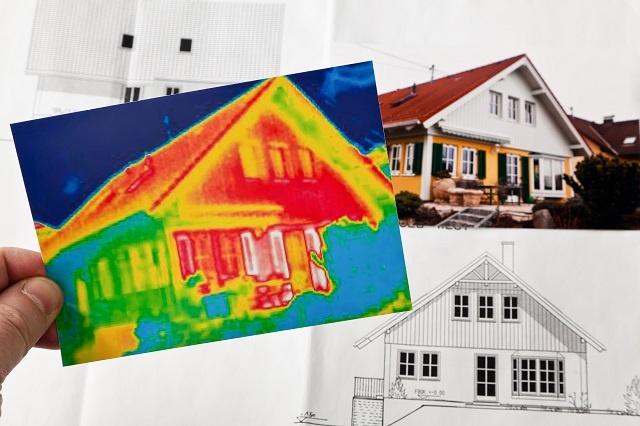